Dion Lewis's Arm is Not Enough to Pull the Bengals Over the Giants, 17-19 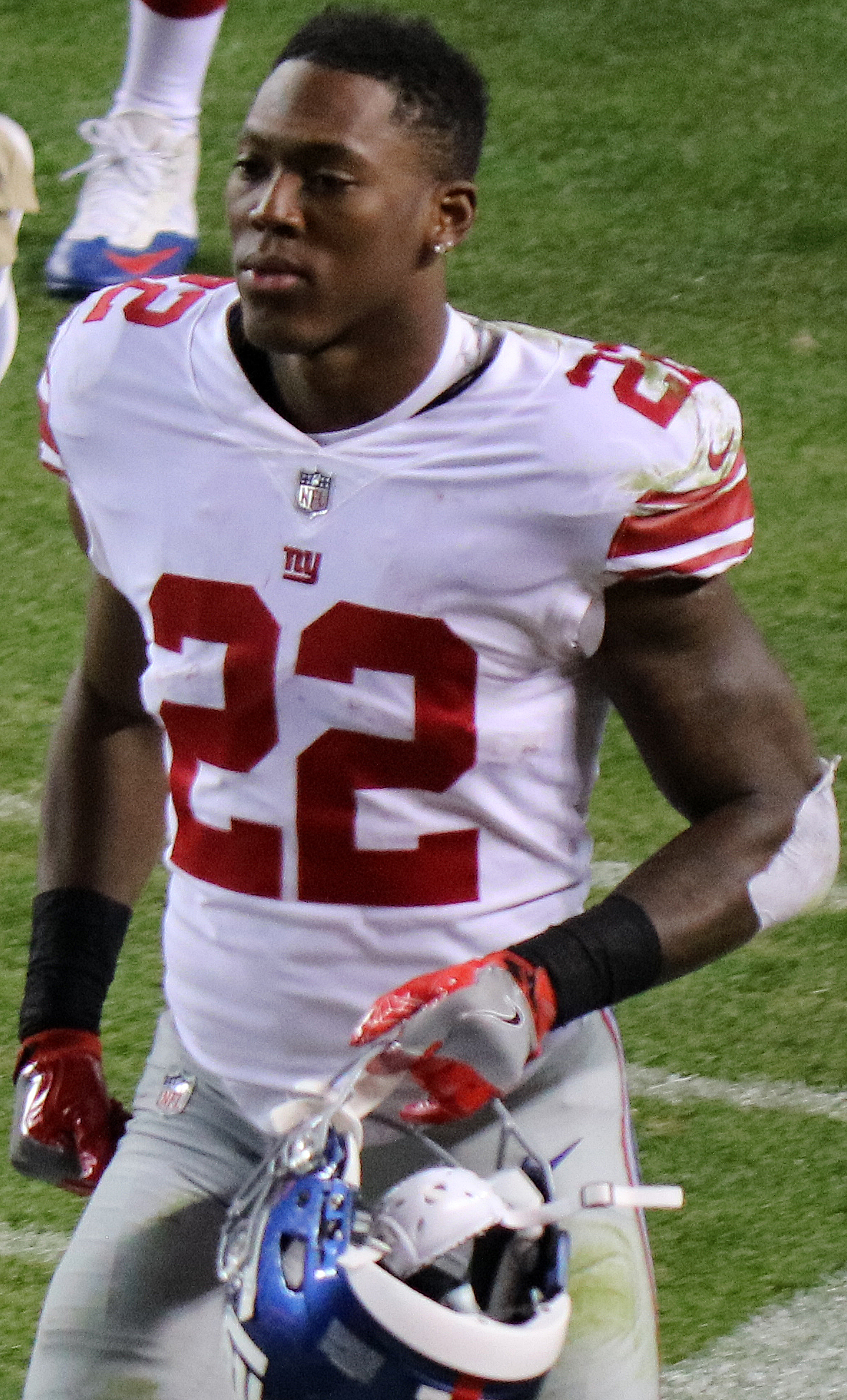