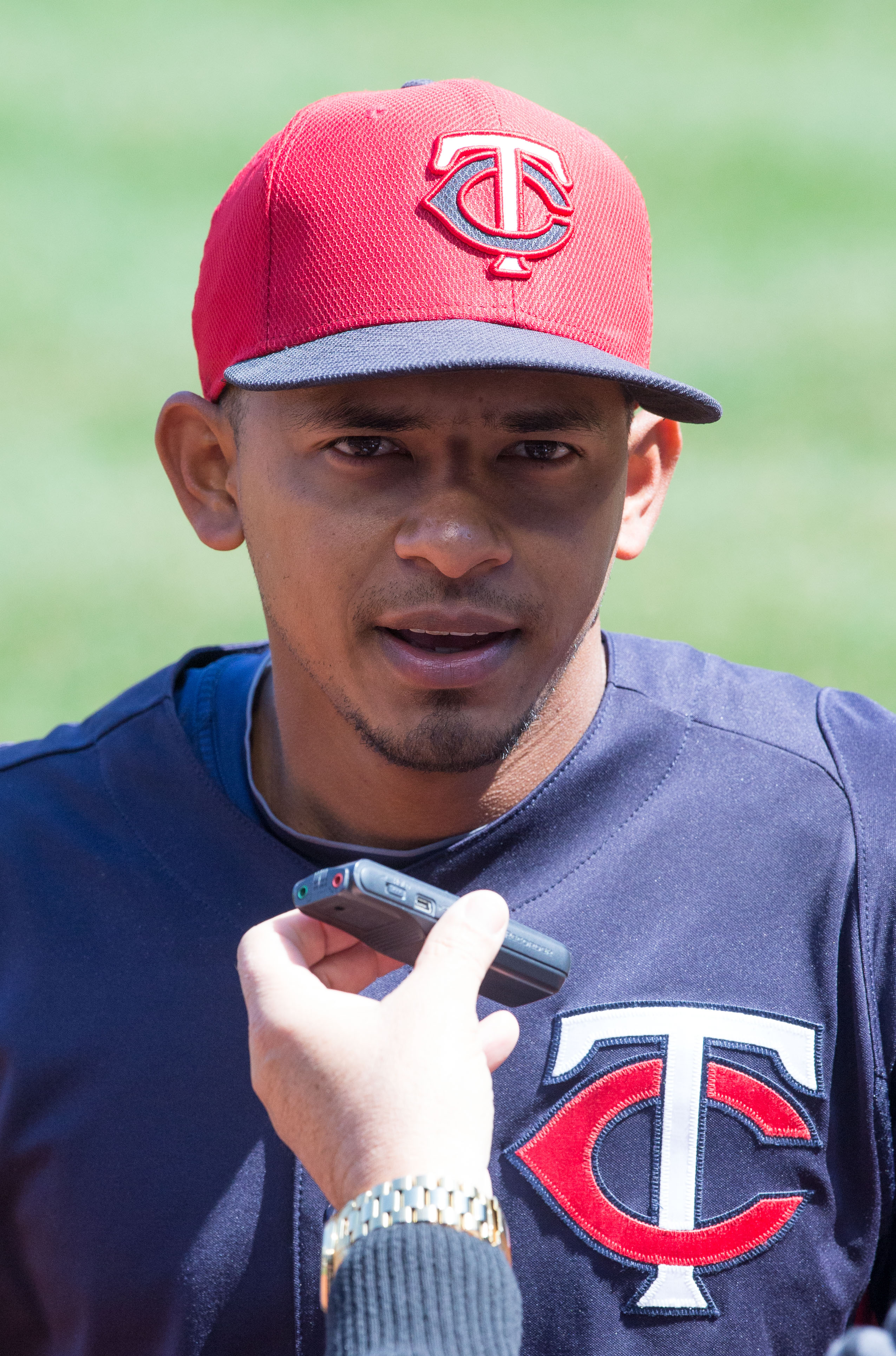 Slugger Eduardo Escobar could not achieve the Diamondbacks road win over the Mets's pitching. With 3 at bats, Eduardo Escobar had a 0.323 OBP. On the road, he had 0 RBI and scored 0 runs. The hitter gave up 0 Ks.