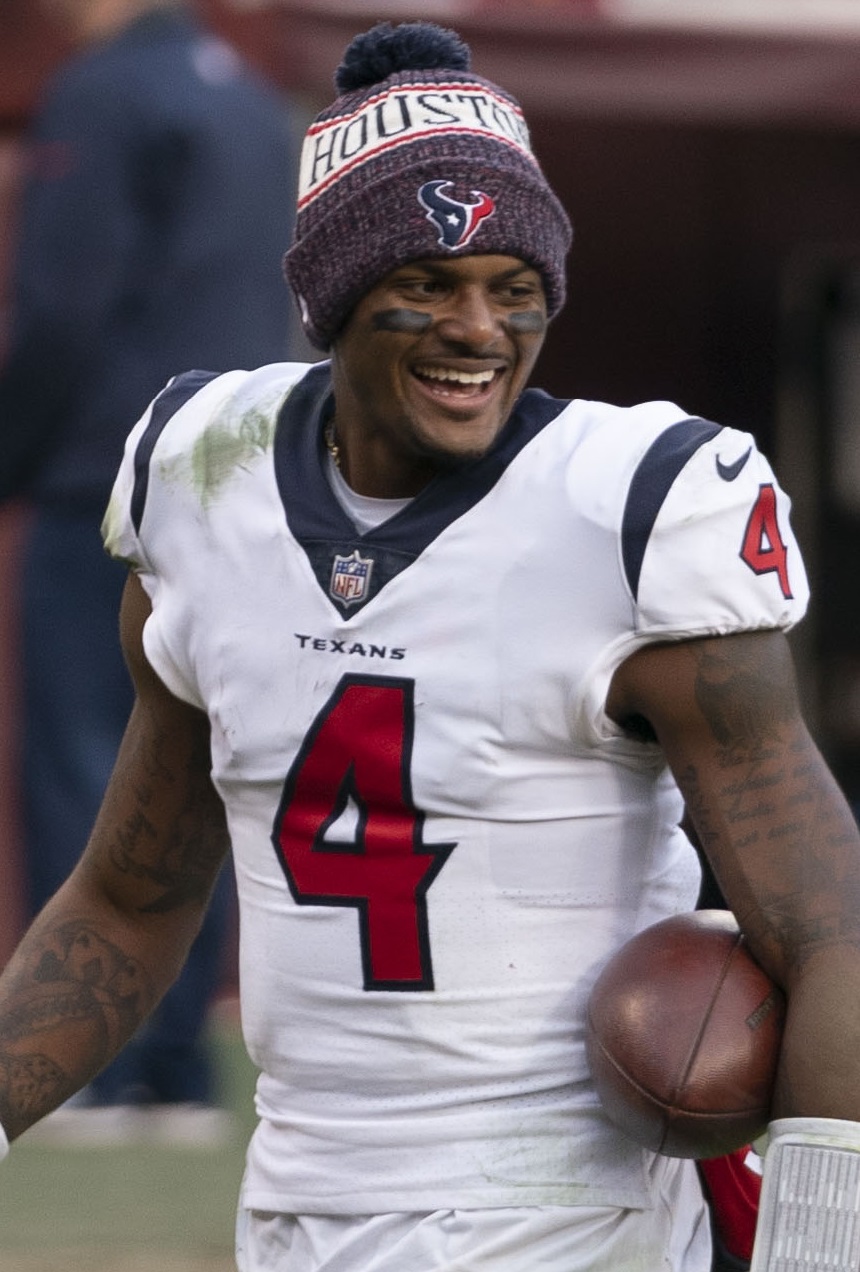 In their hometown, the Buccaneers scored 20 points with Ronald Jones leading the rushing out of the backfield. Jameis Winston threw for 0 yards on 0 attempts for 0 competitions; in the game, the quarterback tossed for 0 touchdowns and 0 interceptions. Breshad Perriman caught for 102 yards on 7 receptions with 0 touchdowns. Ronald Jones ran on 14 attempts against the Texans with a total of 77 yards and 1 rushing touchdown. The Buccaneers ran for a total of 106 yards as a team against the Texans with 21 rush attempts. The home team gave up a total of 45 yards on 6 penalties.