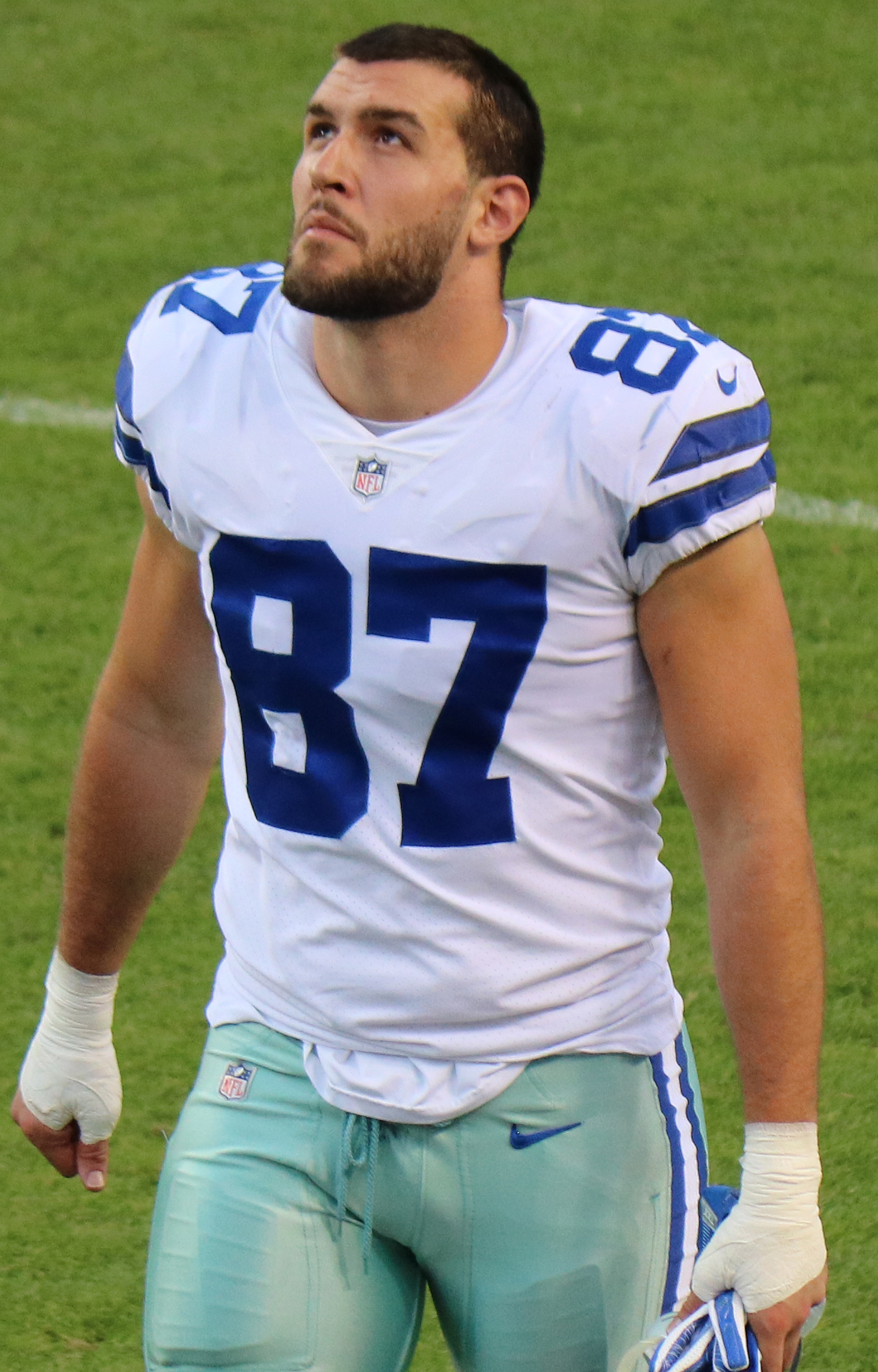 Grinding it out with Derrick Henry at runningback, the Titans scored 31 points on the road. Geoff Swaim threw for 0 touchdowns and 0 interceptions against the Jaguars defense with 0 competitions on 0 attempts for 0 yards. Geoff Swaim caught for 34 yards on 3 receptions with 1 touchdown. Derrick Henry ran for 215 yards on 26 attempts with 2 touchdowns. The Titans ran for 249 yards on 40 attempts. The visiting team gave up a total of 78 yards on 7 penalties.