DeAndre Washington's Ground Attack Not Enough for the Raiders Against the Broncos, 15-16 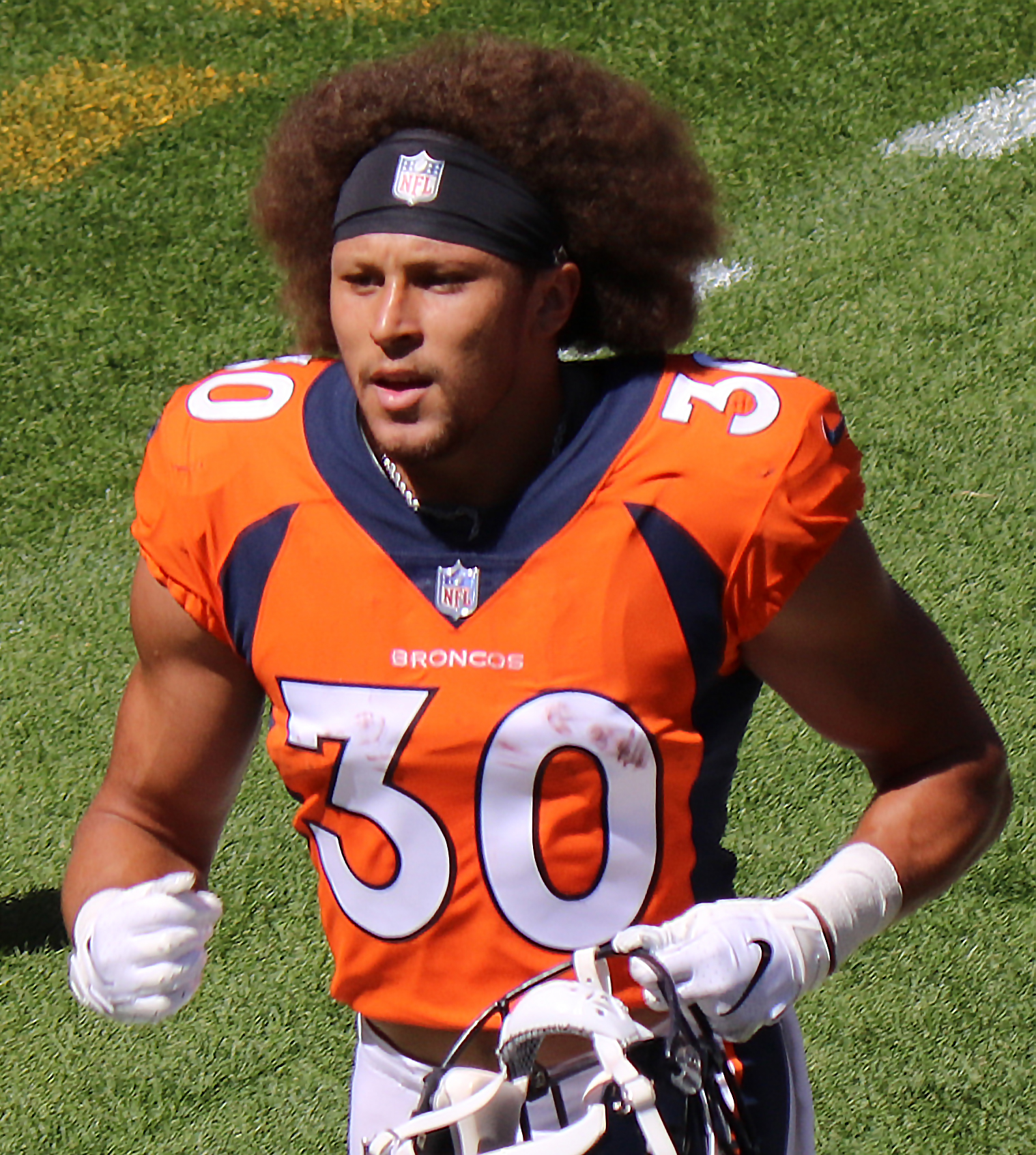 The Broncos racked up 16 points on the home turf against Raiders. Andrew Beck threw for 0 yards on 0 attempts for 0 competitions; in the game, the quarterback tossed for 0 touchdowns and 0 interceptions. DaeSean Hamilton caught for 65 yards on 5 receptions with 0 touchdowns. Phillip Lindsay ran on 18 attempts against the Raiders with a total of 53 yards and 0 rushing touchdowns. The Broncos ran for a total of 70 yards as a team against the Raiders with 27 rush attempts. The Broncos went 3 for 12 on converting third downs.