David Johnson Comes Out Victorious in a Cardinals at Seahawks Matchup, 27-13 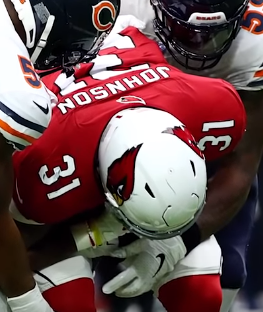