Danny Santana's Stick is Not Enough to Pull the Rangers Over the Rays, 3-5 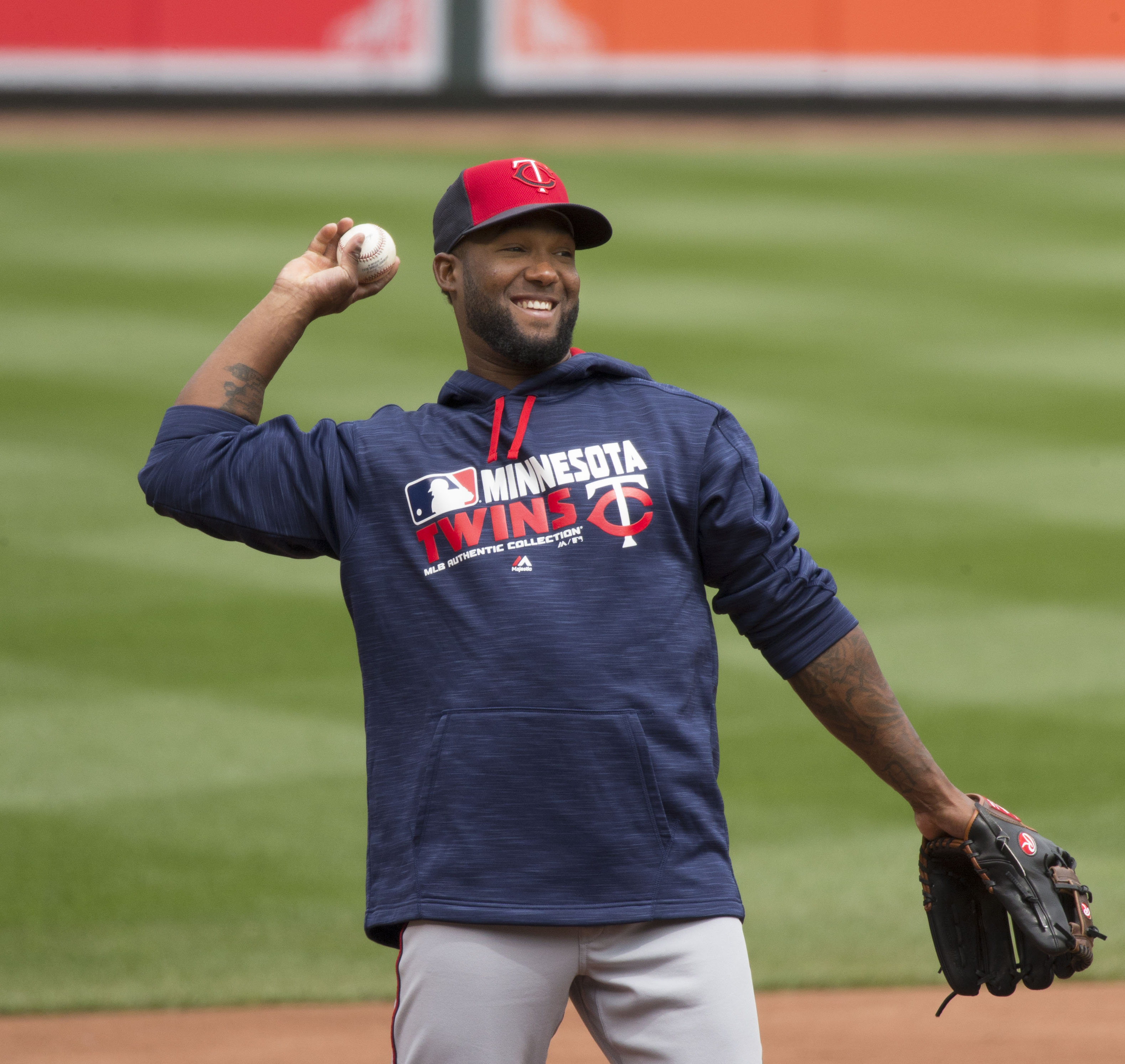 September 10, 2019 -- Despite valiant effort from Danny Santana at the plate, the Rangers could not beat the Rays.

In the loss at home, Danny Santana was not able to help the Rangers get the run needed against the Rays. At the plate, the slugger had 0 strikeouts. He had a 0.311 OBP with 4 at bats. Leading the team in slugging for the season, Danny Santana had a 0.531 slugging percentage. The Rangers' top hitter contributed 0 RBI and scored 0 runs in the home outing. In the game, he had a batting average of 0.283.

Lance Lynn's pitching start could not pull out the win for the Rangers. He pitched for 7 Ks. A 3.72 ERA and 0.306 OBP in the appearance against Rays. The Rangers starter allowed 4 hits and 3 walks. The pitcher allowed 1 earned runs over 7.0 innings pitched.