Damien Harris's Ground Attack Not Enough for the Ravens Against the Patriots, 17-23 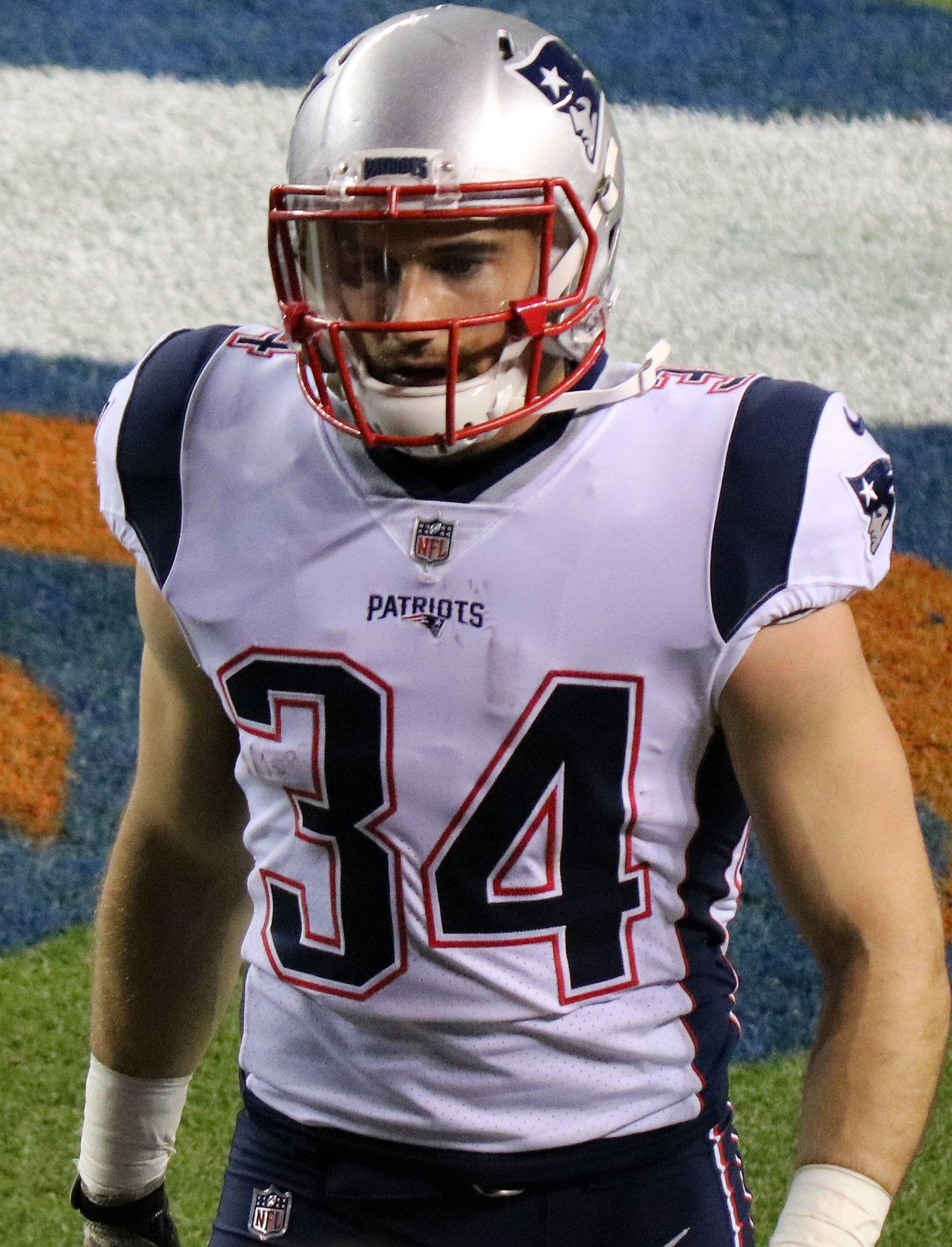