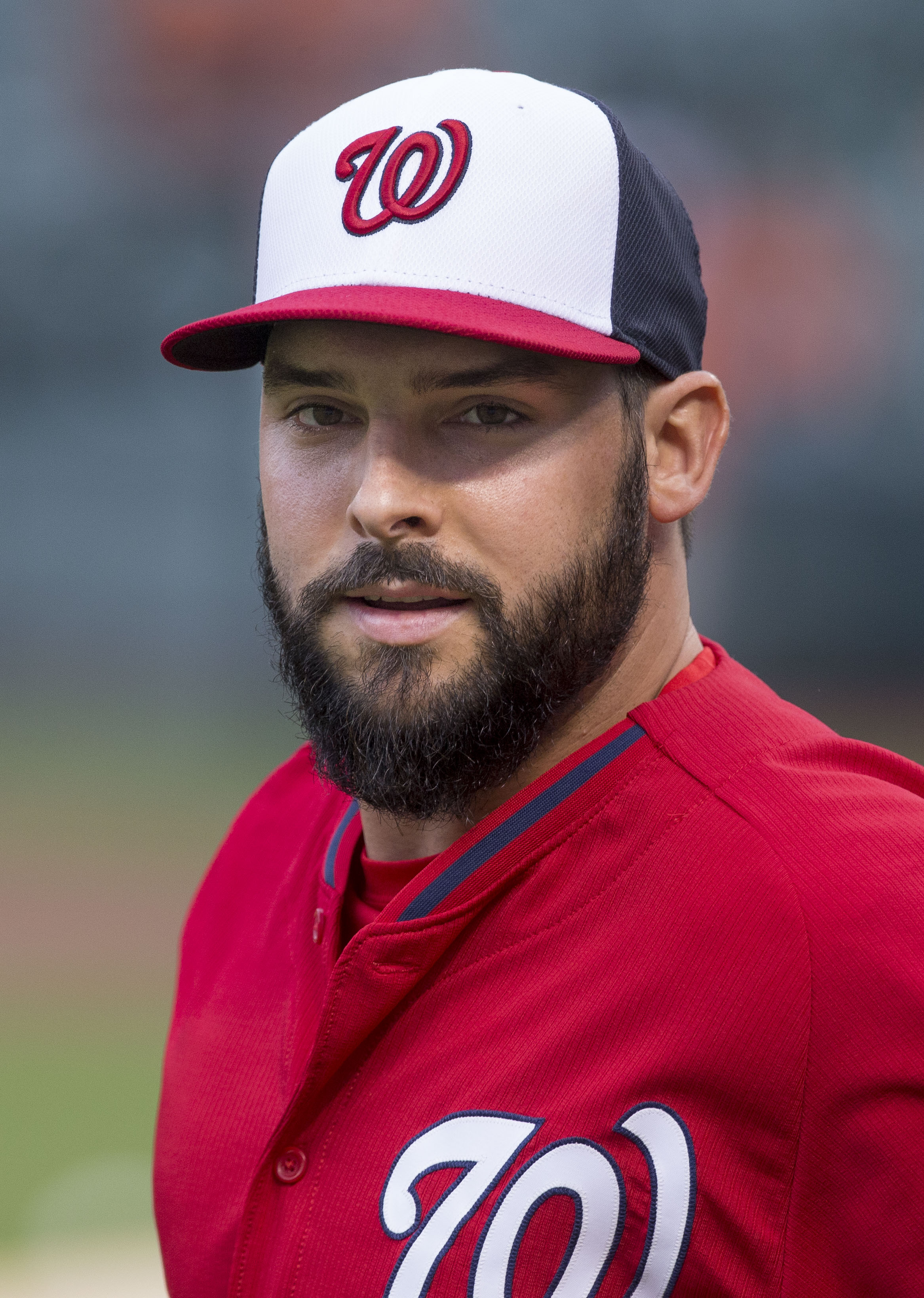 The Athletics's starting pitcher Tanner Roark could not lead his team for the win. A 4.32 ERA and 0.313 OBP in the appearance against Rangers. The pitcher allowed 5 earned runs over 3.0 innings pitched. The Athletics hurler threw for 6 hits and 1 walk allowed. Throwing 32 strikes in a 51 pitch outing for 1 strikeout.

The Rangers star Danny Santana's presence on the road helped the team over the Athletics's pitching. Danny Santana had a 0.318 OBP with 5 at bats. The Rangers hitter had 1 RBI and scored 0 runs on the road. His batting average was 0.284 in the game. The hitter gave up 0 Ks.