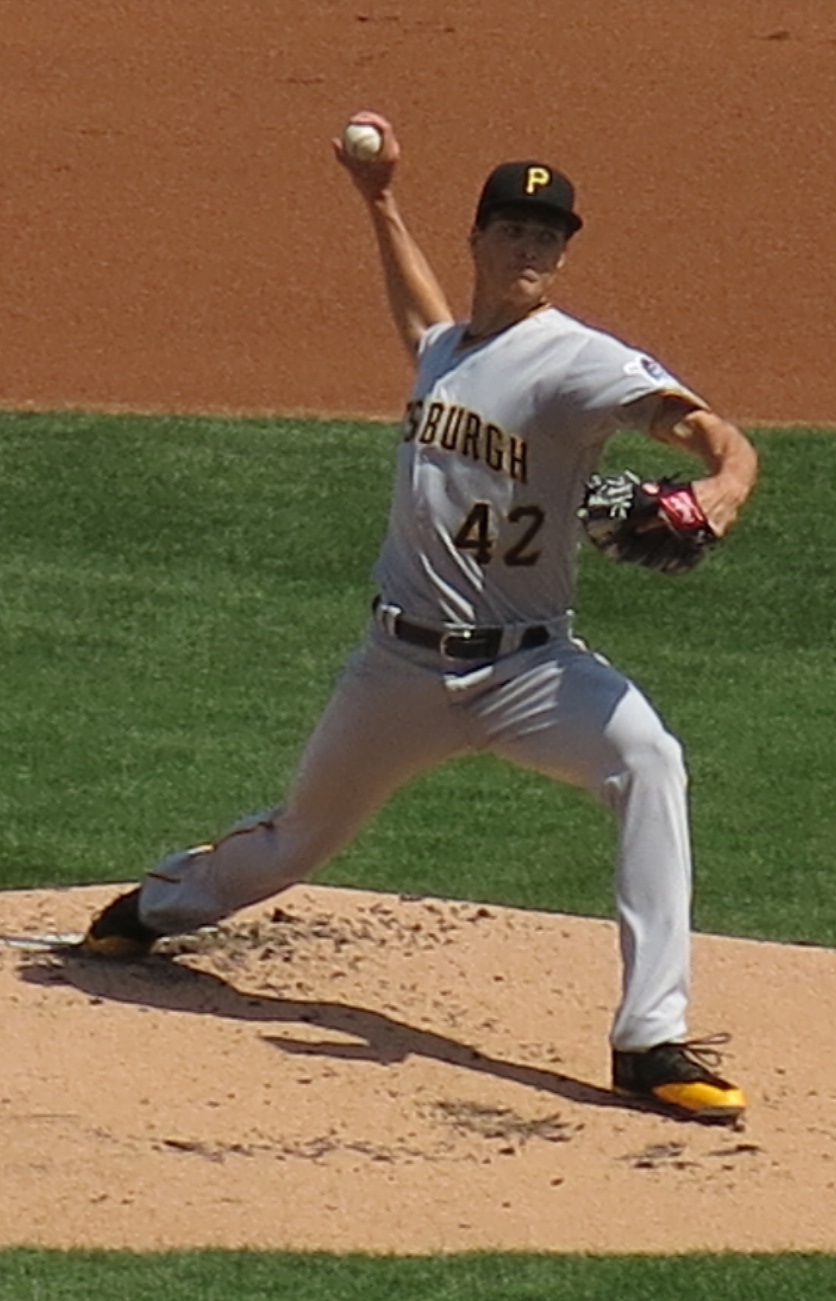 October 4, 2019 -- Based on the Snoozle Sports MLB prediction model, the Astros have a 65.21% winning against the Rays in a projected matchup between pitchers Justin Verlander and Tyler Glasnow.