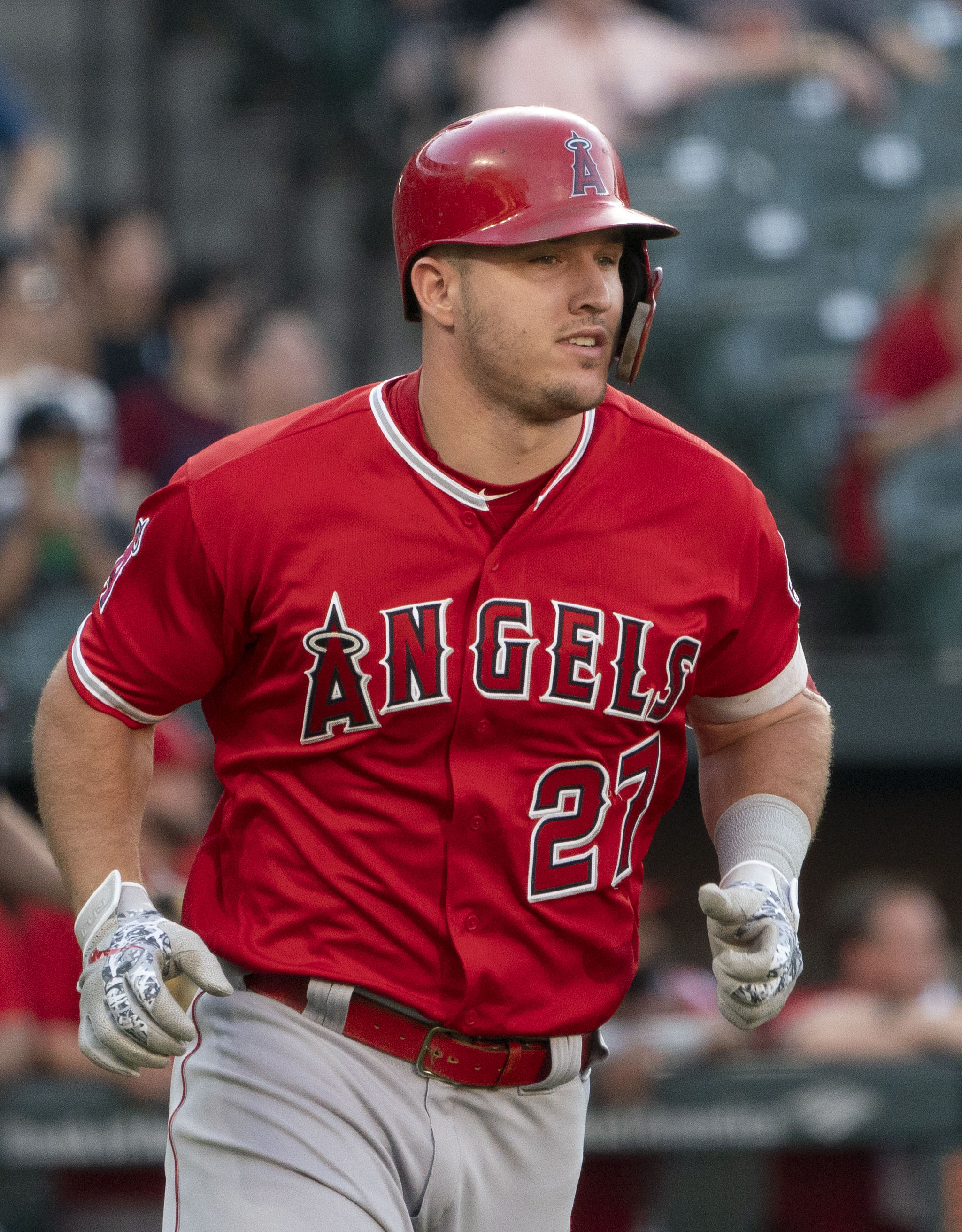 Starting on the road, Luke Bard's performance could not help the Angels. Angels's starter allowed 1 hit and 0 walks. The hurler gave up 1 earned runs in 1.0 innings. The pitcher allowed 0.331 OBP. Throwing 13 strikes in a 24 pitch outing for 1 strikeout.

Even Brian Goodwin could not help Angels on offense against the Athletics. The Angels hitter had 0 RBI and scored 1 run in the road outing. In the game, he had a batting average of 0.286. At the plate, he had 0 strikeouts.