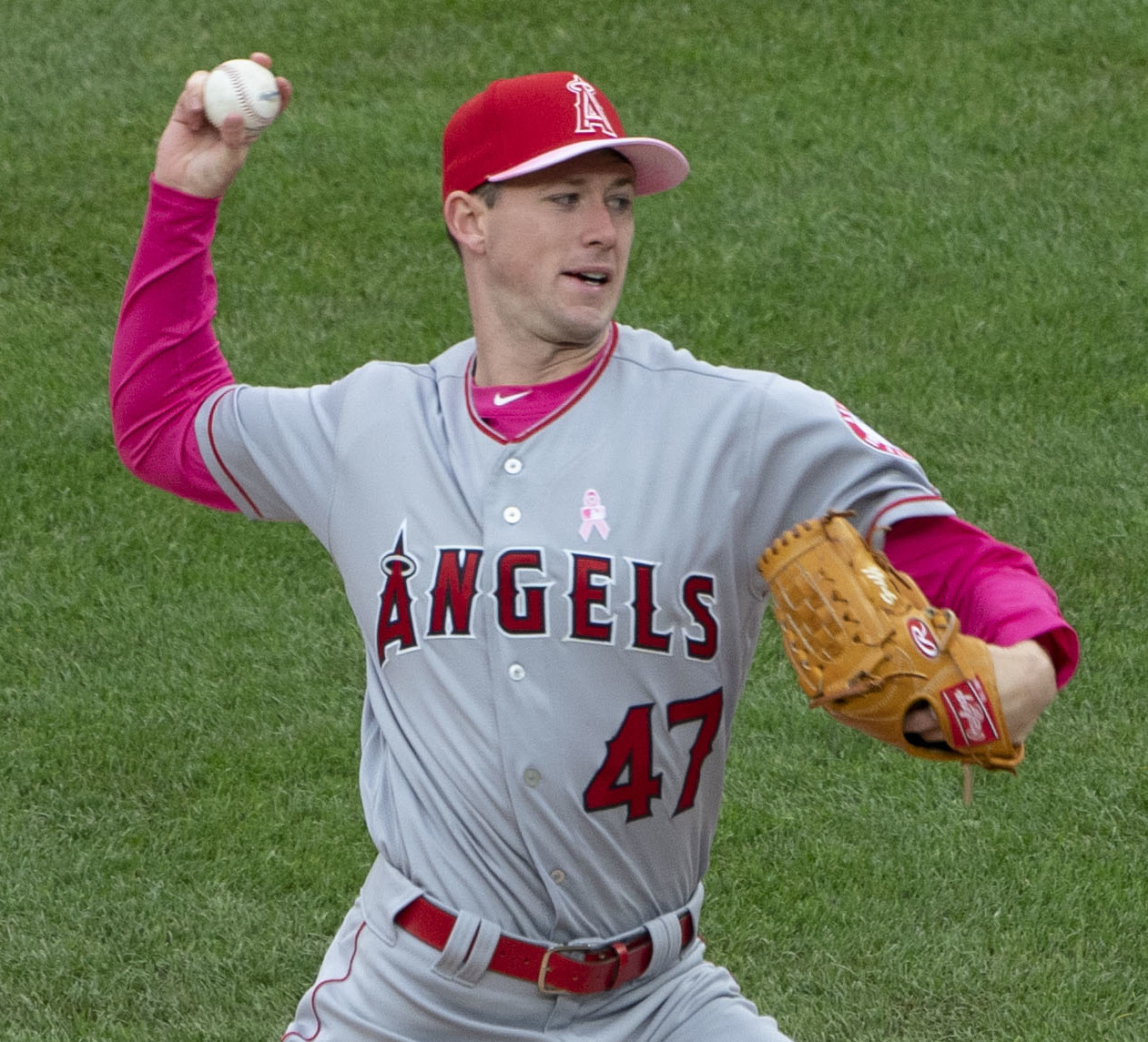 August 13, 2019 -- Despite valiant effort from Shohei Ohtani at the plate, the Angels could not beat the Pirates.

Griffin Canning's pitching start could not pull out the win for the Angels. The pitcher allowed 3 earned runs over 4.0 innings pitched. He pitched for 2 Ks. The Angels starter allowed 6 hits and 3 walks. A 4.86 ERA and 0.300 OBP in the appearance against Pirates.

The Pirates star Starling Marte's presence on the road helped the team over the Angels's pitching. With 6 at bats, Starling Marte had a 0.329 OBP. The Pirates hitter had 0 RBI and scored 1 run on the road. The hitter gave up 0 Ks. In the game, he had a batting average of 0.288.