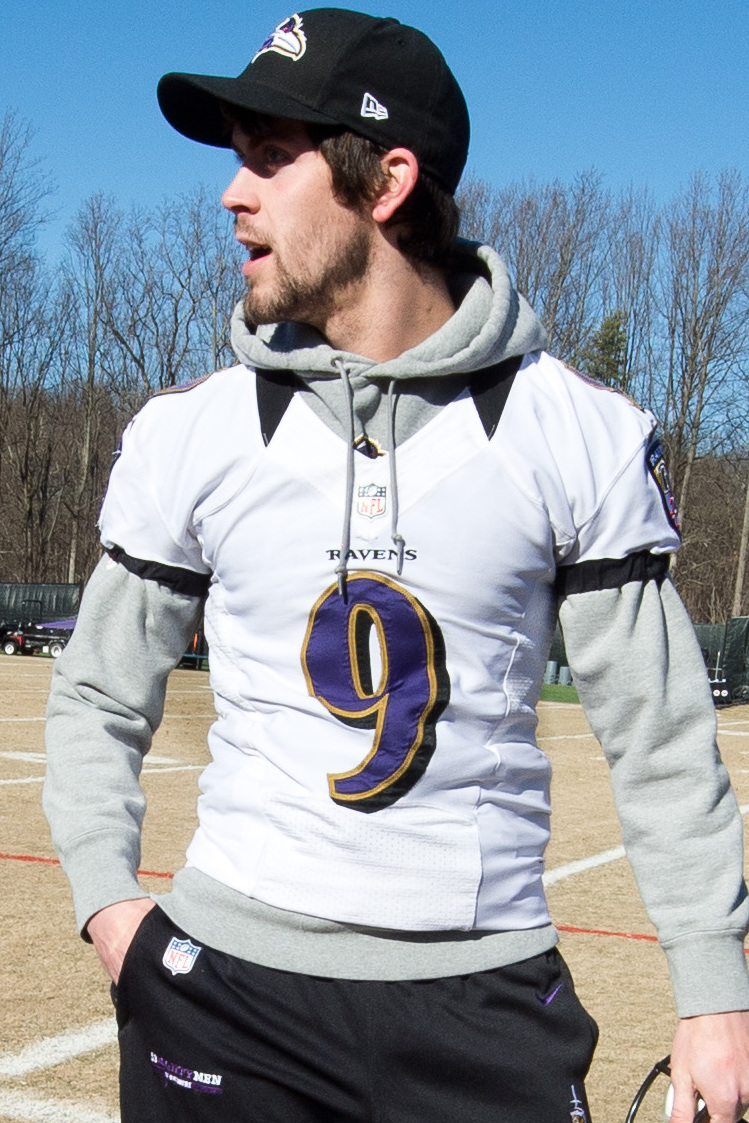 Away from home, the Jaguars scored 14 points led by James O'Shaughnessy at quarterback. James O'Shaughnessy tossed for 0 competitions on 0 attempts against the Ravens with 0 interceptions for a total of 0 yards and 0 passing touchdowns. DJ Chark caught for 0 touchdowns against the Ravens with 4 catches for 53 yards. JamesRobinson ran for 35 yards on 16 attempts with 0 touchdowns. The Jaguars ran for 62 yards on 22 attempts. The Jaguars had 1 turnovers with 1 fumbles lost and 0 interceptions.