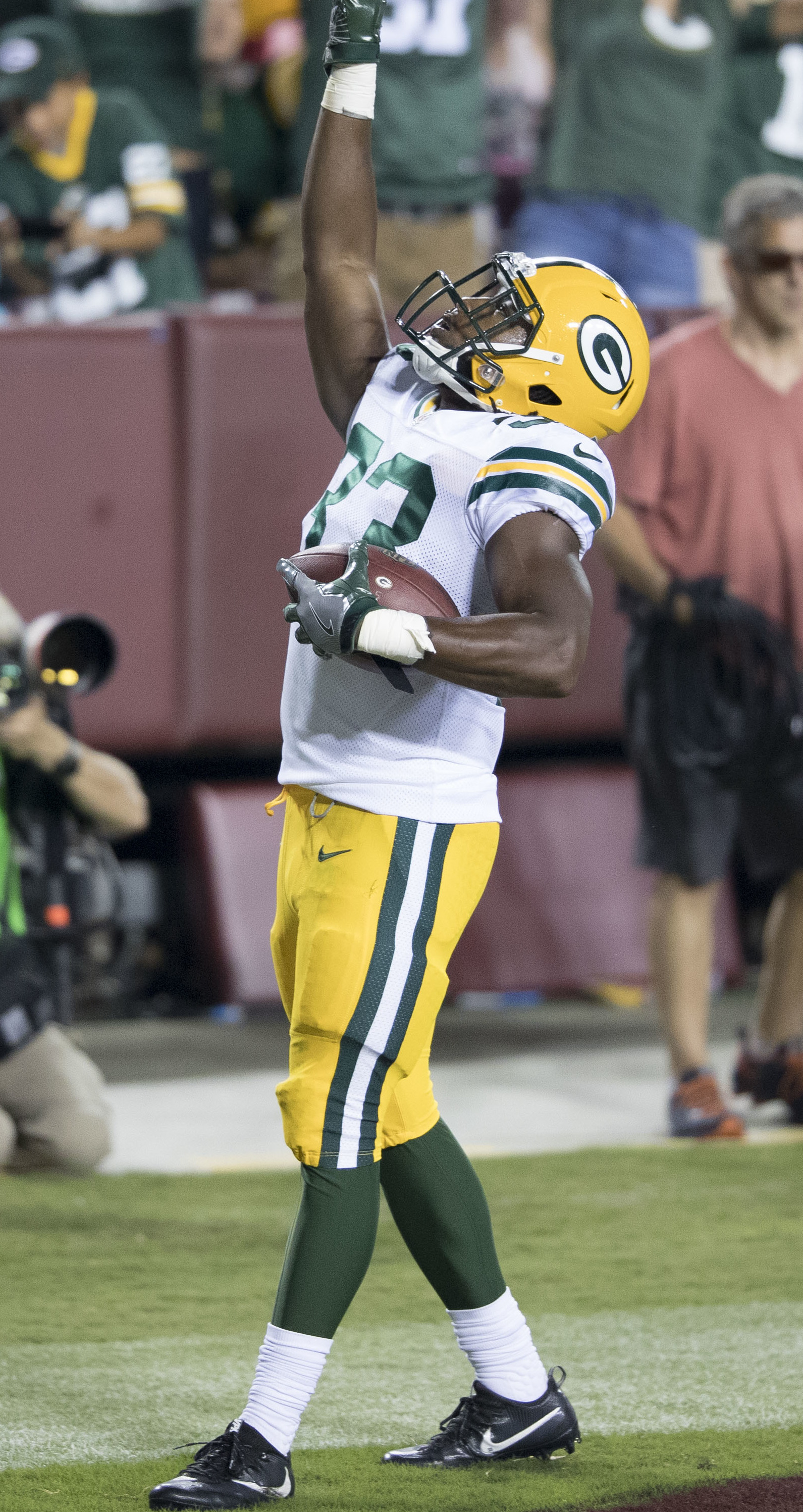 2020-12-13 -- In a quarterback match up between Equanimeous St. Brown and Matthew Stafford], the Packers passer helps led the team for a road over the Lions, 31 to 24.

With D'AndreSwift from the backfield, the Lions scored 24 points at home. Matthew Stafford threw for 0 yards on 0 attempts for 0 competitions; in the game, the quarterback tossed for 0 touchdowns and 0 interceptions. Danny Amendola caught for 66 yards on 6 receptions with 0 touchdowns. D'AndreSwift ran for 1 touchdown against the Packers with 7 rush attempts for 24 yards. The Lions ran for a total of 51 yards as a team against the Packers with 15 rush attempts. The Lions had 0 turnovers with 0 fumbles lost and 0 interceptions.