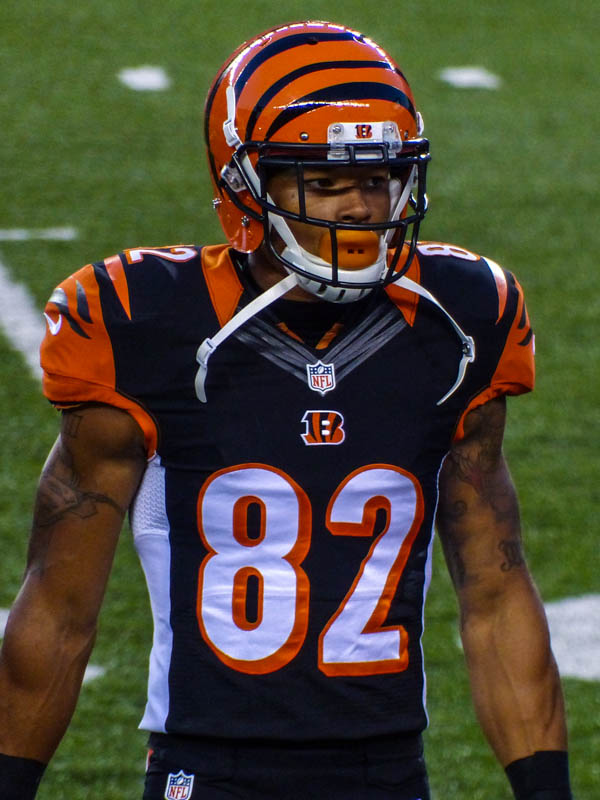 With D'AndreSwift from the backfield, the Lions scored 25 points on the road. C.J.Moore tossed for 0 competitions on 0 attempts against the Titans with 0 interceptions for a total of 0 yards and 0 passing touchdowns. Marvin Jones caught for 112 yards on 10 receptions with 1 touchdown. D'AndreSwift rushed for 2 touchdowns against the Titans defense on 15 attempts for 67 yards. The Lions ran for 123 yards on 27 attempts. The Lions went 7 for 12 on converting third downs.