When Will the 2020 MLB Season Start 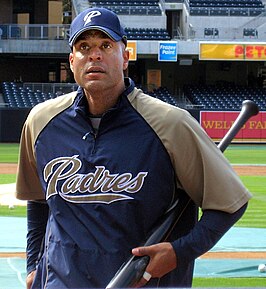 Major League Baseball owners and player's union have the bravado of a showdown at high noon, but in reality continue to shoot themselves in the foot. In the dispute to start the MLB season during the covid-19 pandemic, the MLBPA have made their third counterproposal to the league. The players propose a 70 game season running from July 19 to Sept 30, with prorated salaries and 16 team playoff. The league owners have initially not wanted a prorated salary, claiming with the lower attendance at games there is less revenue; however, in the league's latest offer they did propose full prorated compensation for a 60 game season.

This dispute between the players and the league could end with no season for 2020 due to the years of mistrust between the two parties. League commissioner Rob Manfred and MLBPA executive director Tony Clark have been meeting face-to-face to resolve an impasse about schedule length and postseason play.

In negotiations that feel like a normal collective bargaining depute, and not a good faith effort to bring sport back to the public and still keep players safe, the latest MLBPA proposal includes revenue generating ideas like adding advertisements to uniforms and playoff revenue sharing.