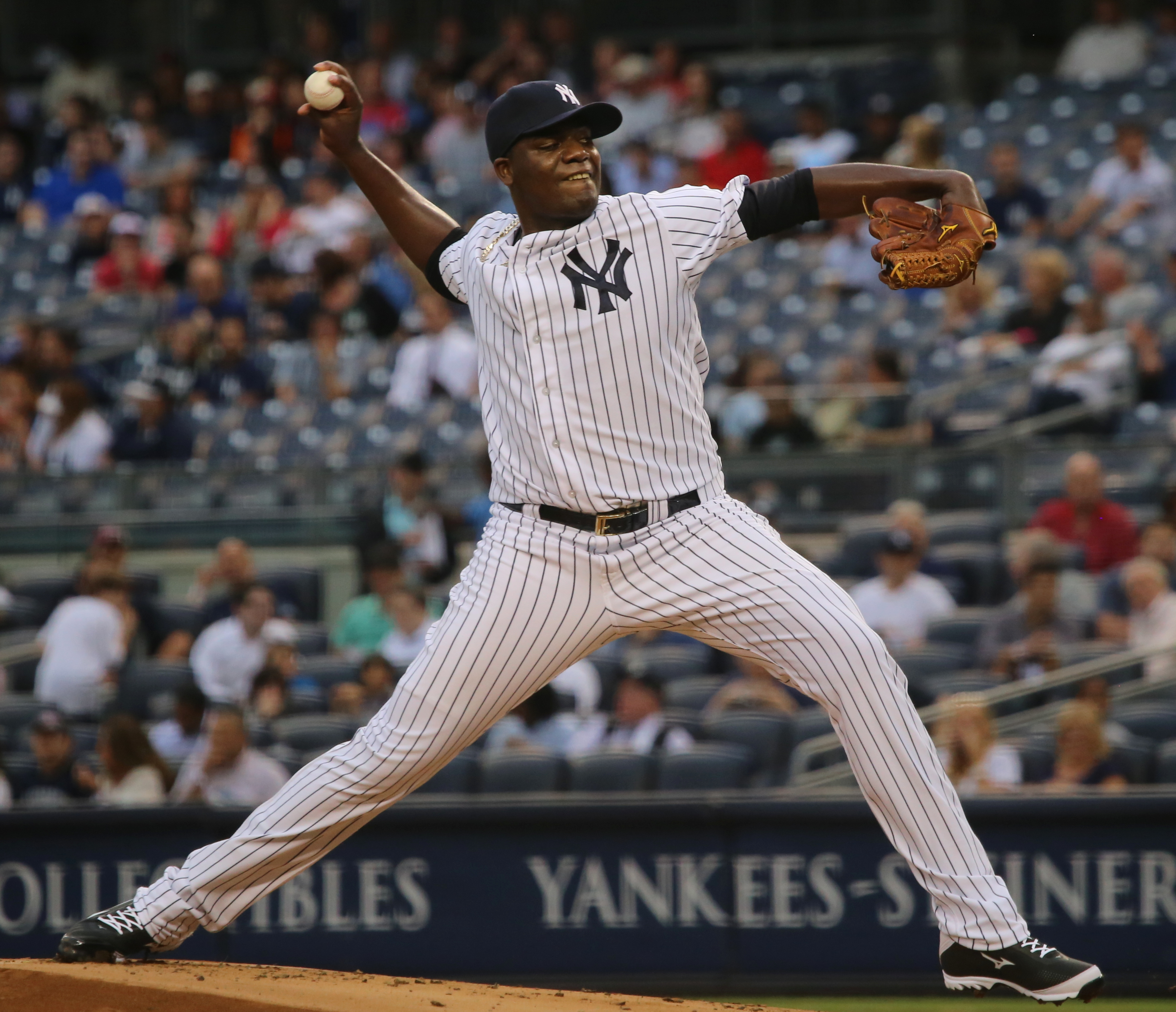 September 1, 2019 -- Based on the Snoozle montecarlo model, the Tigers are predicted with a 83.56% to lose at home against the Twins.

According to the -220 ML away odds and an predicted 83.56% chance to win, the Twins are the best value for the money line. Based on the over(-115)/under(-105) odds, the 9.5 runs for this line, and our model's predicted combined score estimate, there is no good over/under value.