Noah Syndergaard Comes Out Victorious in a Mets at Nationals Matchup, 7-3 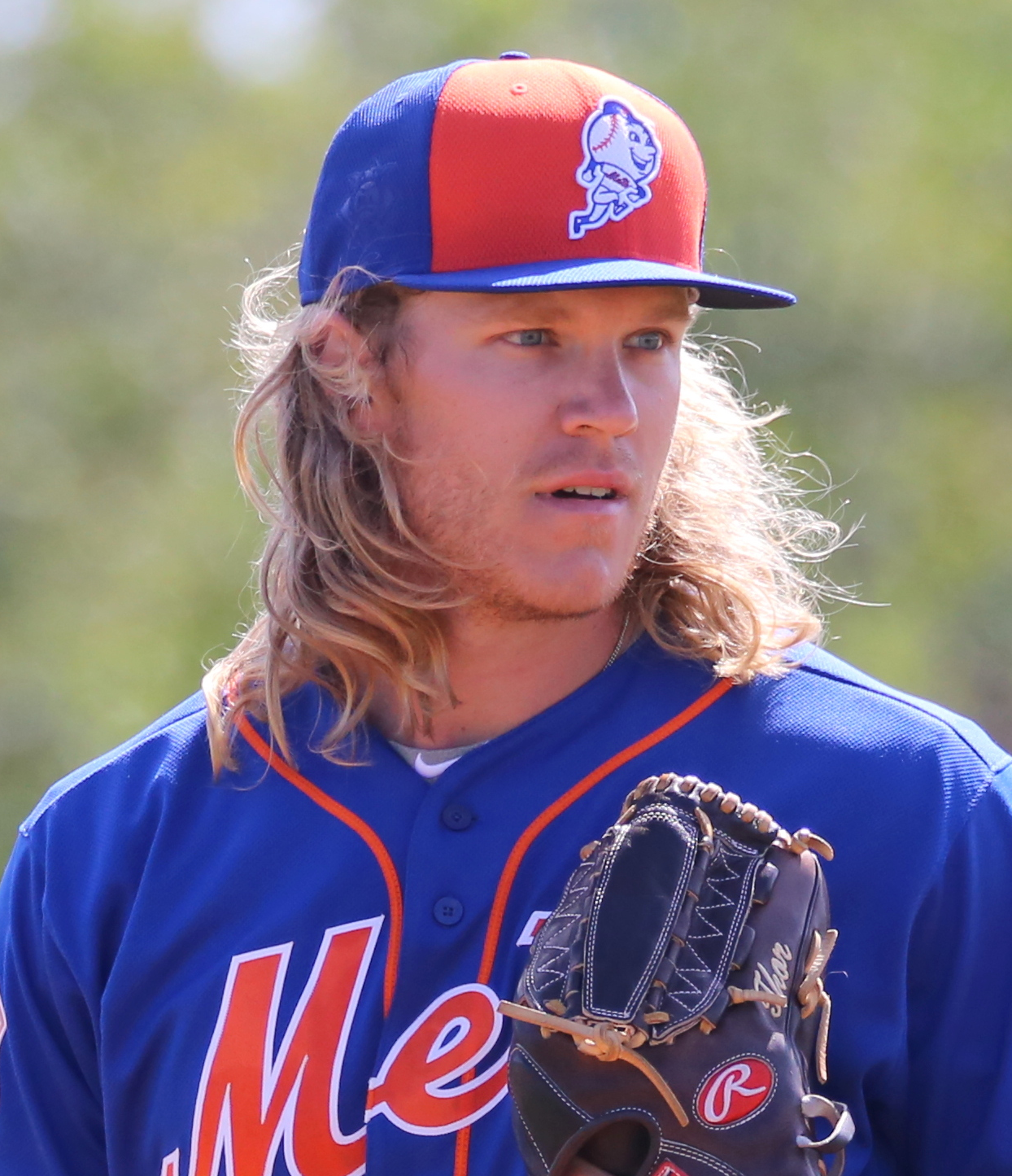 September 2, 2019 -- In a pitching match up between Noah Syndergaard and Joe Ross, the Mets hurler helps led the team for a road over the Nationals, 7 to 3.

Noah Syndergaard had a stellar start on the team's road win. The pitcher allowed 0.303 OBP. Throwing 64 strikes in a 90 pitch outing for 10 strikeouts. The hurler gave up 0 earned runs in 7.0 innings. Mets's starter allowed 3 hits and 0 walks.

The Nationals's starting pitcher Joe Ross could not lead his team for the win. Throwing 53 strikes in a 85 pitch outing for 4 strikeouts. A 6.17 ERA and 0.380 OBP in the appearance against Mets. The pitcher allowed 7 earned runs over 3.2 innings pitched.

In the loss at home, Juan Soto was not able to help the Nationals get the run needed against the Mets. The team's leading slugger had a 0.573 slugging percentage in the game. At the plate, the slugger had 0 strikeouts. The Nationals' top hitter contributed 0 RBI and scored 0 runs in the home outing. He had a 0.403 OBP with 4 at bats. He had a game batting average of 0.295.