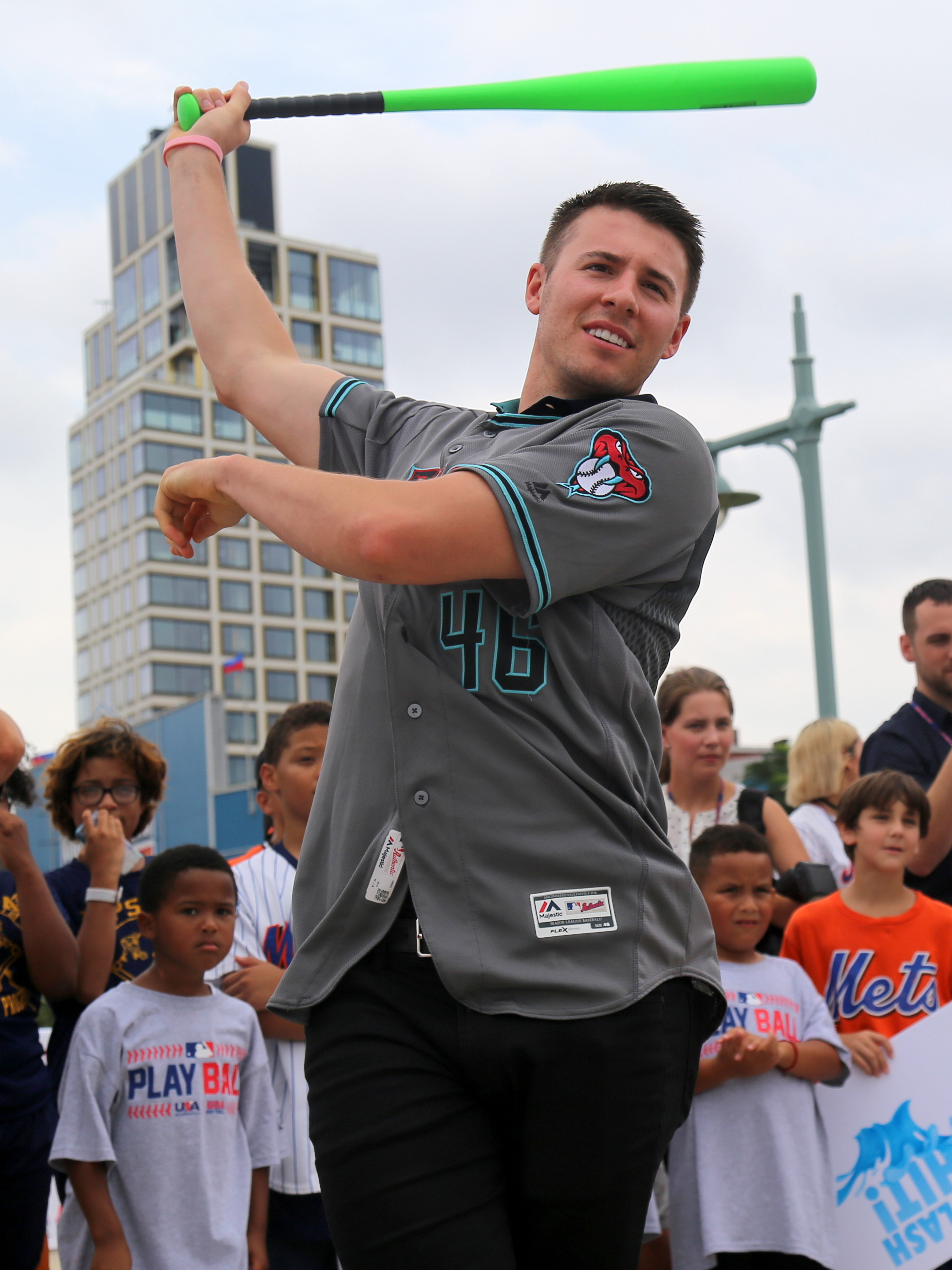 On the mound for the Nationals will be Patrick Corbin paired against Jose Urquidy. The Nationals starting hurler is predicted to throw for 21.270 outs, allow 2.610 earned runs, and a 0.008 probability of a complete game. Jose Urquidy is estimated to have 2.071 earned runs, 22.215 outs, and 6.141 strike outs.

For this game the Astros are the best value on the money line bets with on the +102 away odds and a predicted 64.41% likelihood to win. With an over/under of 8.5 runs, according to our model the over is best value based its 53.98% over likelihood and -103 odds.