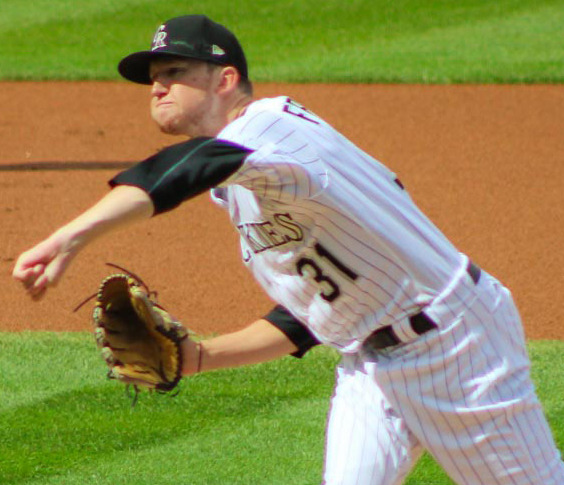 Kyle Freeland of the Colorado Rockies delivers a pitch at Coors Field in October 2017.
Jennifer Linnea on Flickr License

The Rockies are the best value for the money line based on the +114 odds and a forecasted 65.84% win estimate. With an over/under of 8.5 runs, according to our model the over is best value based its 63.52% over likelihood and -122 odds.