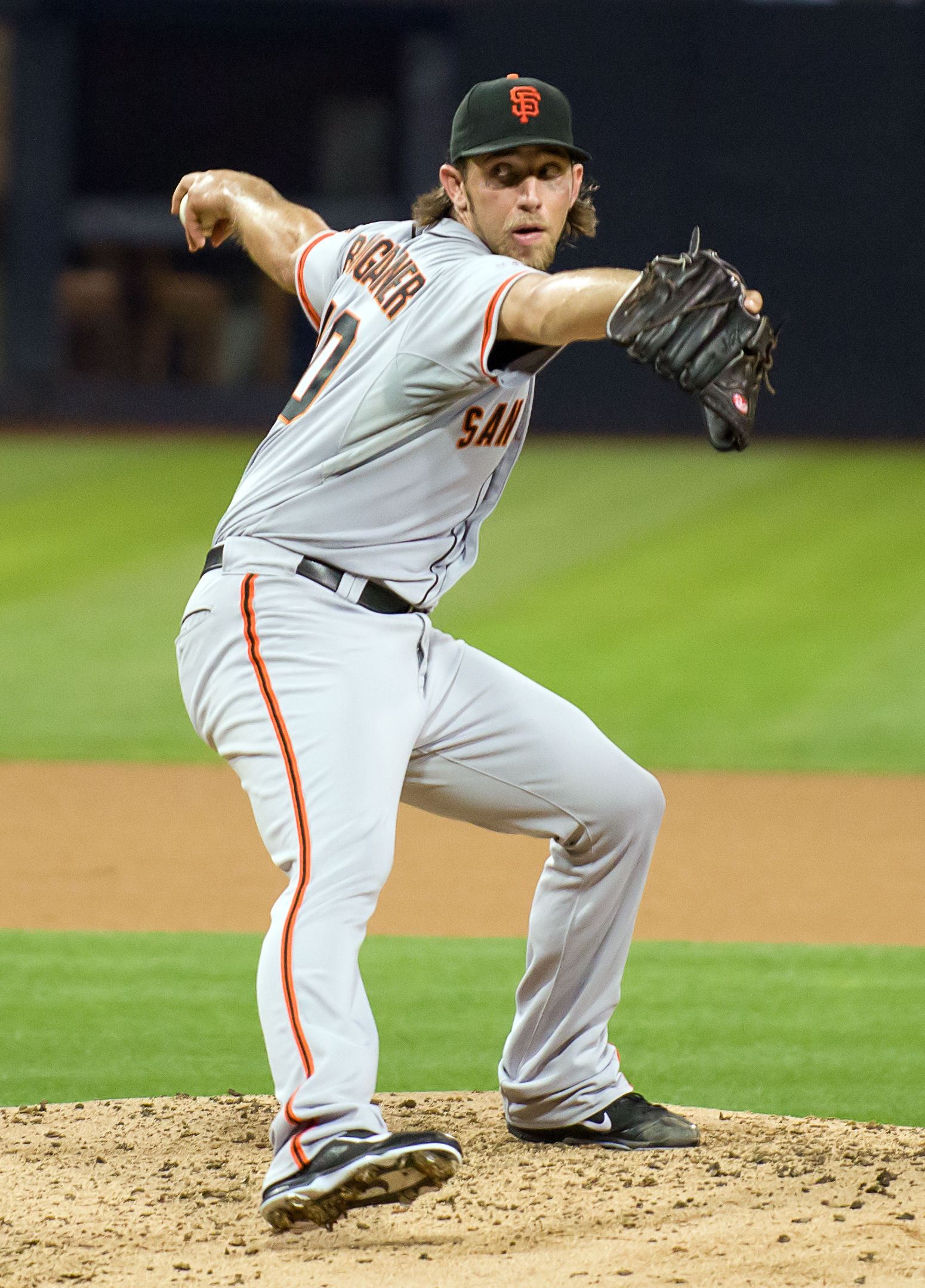 September 24, 2019 -- Despite valiant effort from Mike Yastrzemski at the plate, the Giants could not beat the Rockies.

In a home loss, the Madison Bumgarner start was not enough to lead the Giants to a win over the Rockies. He gave up 4 earned runs over 7.0 innings pitched. He pitched for 9 Ks. The Giants starter allowed 6 hits and 2 walks. A 3.90 ERA and 0.290 OBP in the appearance against Rockies.