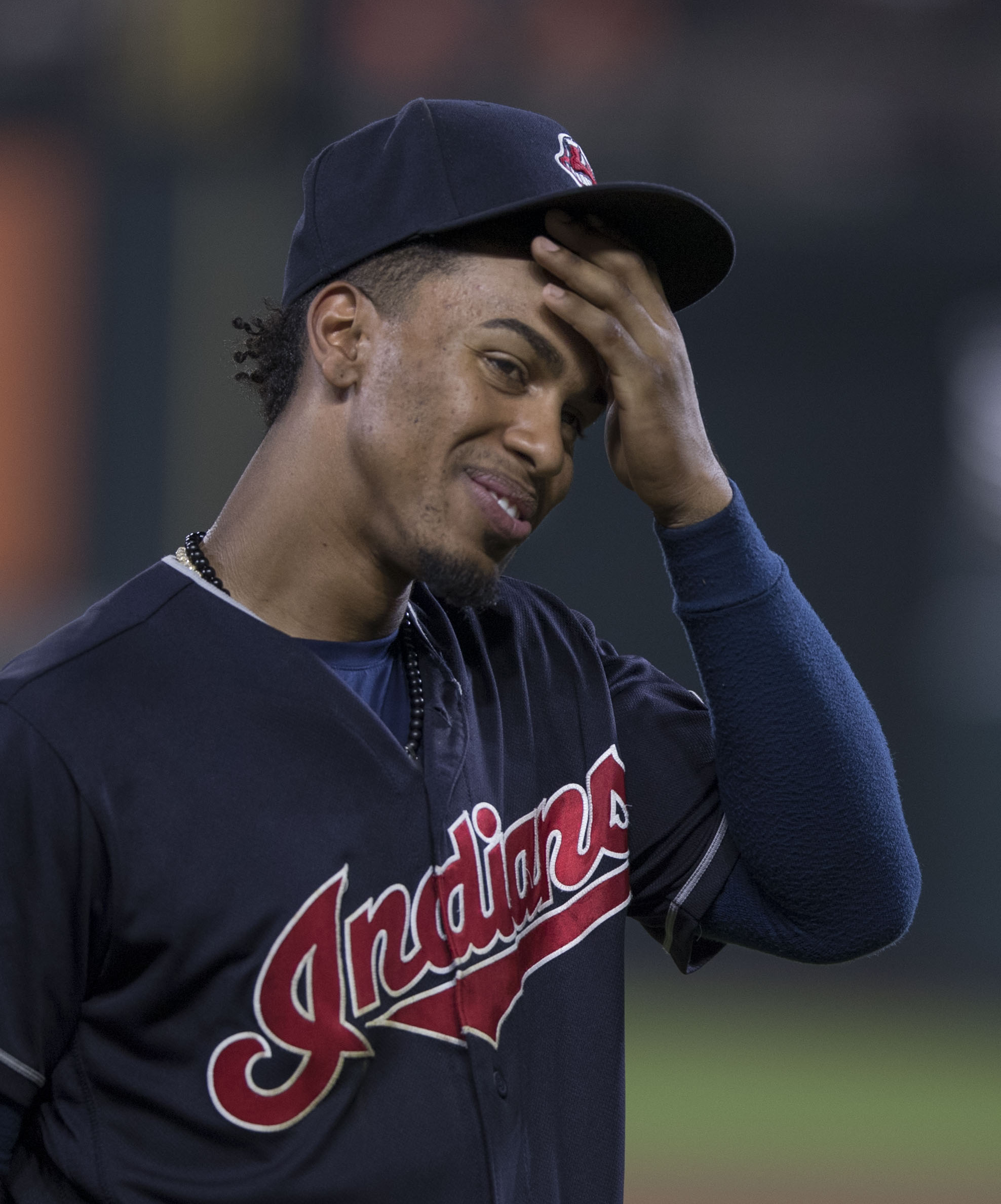 The Twins starter Randy Dobnak could not led the defense to allow the offense to pull off the win. He pitched for 1 K. The pitcher allowed 2 earned runs over 2.0 innings pitched. The Twins starter allowed 3 hits and 1 walk. A 1.64 ERA and 0.341 OBP in the appearance against Indians.